We talked a couple of weeks ago about how adding well rotted organic matter to your garden soil is the number one way to grow the best vegetables. One of the key ingredients is your own home produced compost which is free to produce and means you return to the soil a decent proportion of the nutrients taken when you harvest your crops.

All compost eventually ends up as humus (the rich, dark organic component of good soil) but some composting methods are either quicker or more thorough than others. If you are happy with the little bit of extra management required, worm composting is arguably the best method overall because the finished compost is the most processed and the closest to humus of any of the other methods. Plants are used to feeding from wormcast because worms are one of the top processors of plant available nutrients in a healthy soil. I will link to a new article about worm composting next week but today I want to showcase a new wormery solution and re-visit one of our favourites. 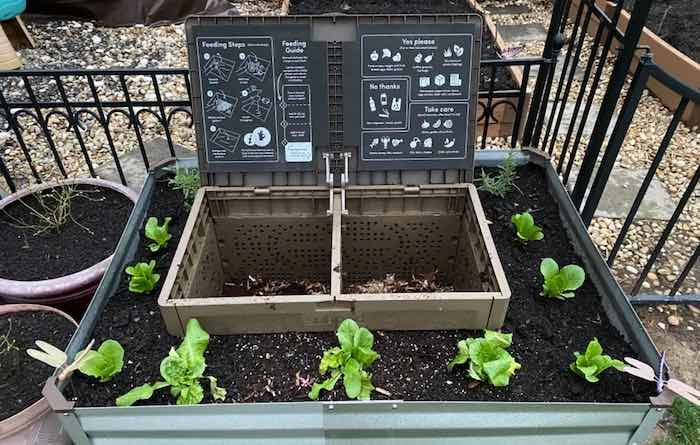 The new Subpod composter
As you may know by now, we are really into composting at Quickcrop so are always interested when new solutions arrive on the market. We already supply the best rapid composting systems including the Swedish Joraform, the Hotbin from the UK and, from down under, the Hungry Bin worm composter.

It seems our Aussie friends haven't been resting on their laurels after designing the Hungry Bin as, this season we have a new Australian worm composting solution, the 'Subpod'. 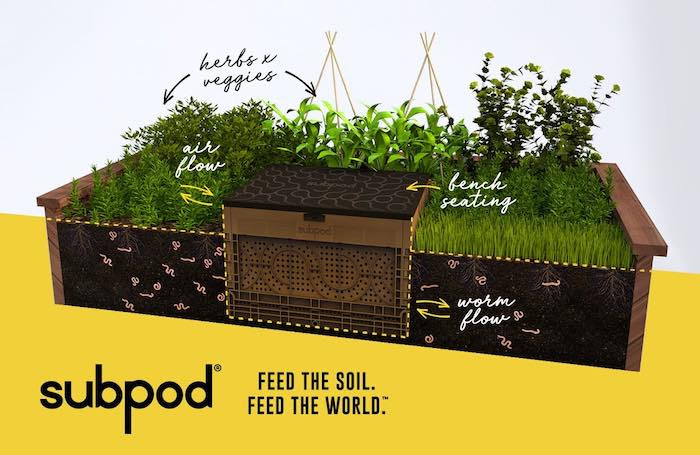 Subterranean Composting
The interesting thing about the Subpod is that 90% of the unit is buried underground, either in your garden soil or in a raised bed as in the illustration above. There are a number of advantages of burying a worm composter but the main two are that the soil helps to keep a stable temperature and that worms are able to freely move between the food source and the surrounding soil.

The other big advantage from the gardeners point of view is that the soil in the bed that the Subpod is located in will become very fertile. Composting worms are expert natural fertiliser factories, they take in food scraps at one end and produce perfectly balanced solid and liquid plant feed at the other. The solid fertiliser or 'vermicompost' can be removed from the bin and spread around the garden while the liquid feed is absorbed into the soil or compost around the Subpod where it is hoovered up by plant roots. 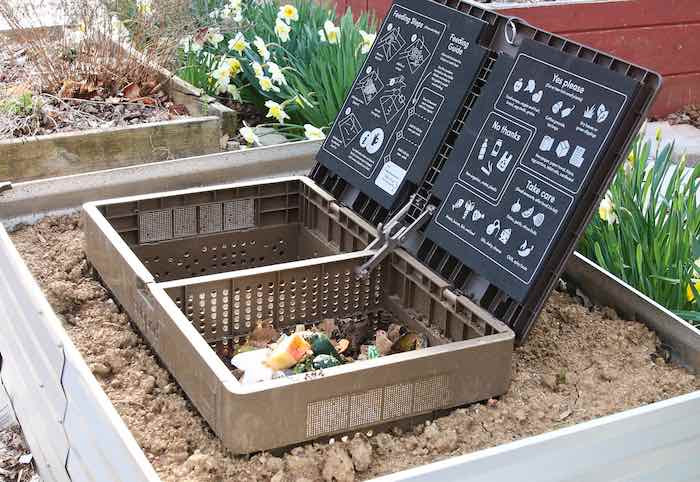 Like the rotating Joraform composter, the Subpod is a dual chamber system which means the food waste is added to one side while the other chamber matures or is emptied. This system works well because the composting worms migrate to the food source so there will be very few on the 'harvesting' side making it easier to empty.The idea is you always have a working side full of food and worms and a harvesting side containing maturing vermicompost. When one side is full, the sides are switched and food added to the opposite compartment, the worms move house (though the dividing screen holes) and the process starts all over again. 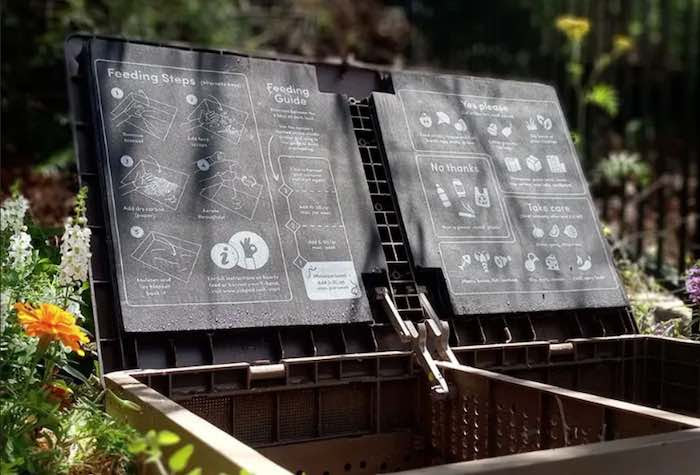 It's a small thing I suppose as once you've read them, you probably won't forget them, but it's very handy to have 'wormeries for dummies' instructions printed on the inner side of the lid. The clear instructions give you the quick 1-2-3 on how the system works as well as what worms like to eat and, crucially, what they don't.

The instructional lid is also touted on the Subpod website as 'the best seat in the house' with a description about how comfortable it is (it's a plastic lid??!!?) and how it can support 150kg of weight so even if you are a heavy gardener, take a pew!
Speaking of pew or rather 'phew' (genius), there will be no smell from the Subpod when it is working correctly as the ventilation screen in the exposed part of the pod allows aerobic bacteria to breathe and keep things smelling sweet. 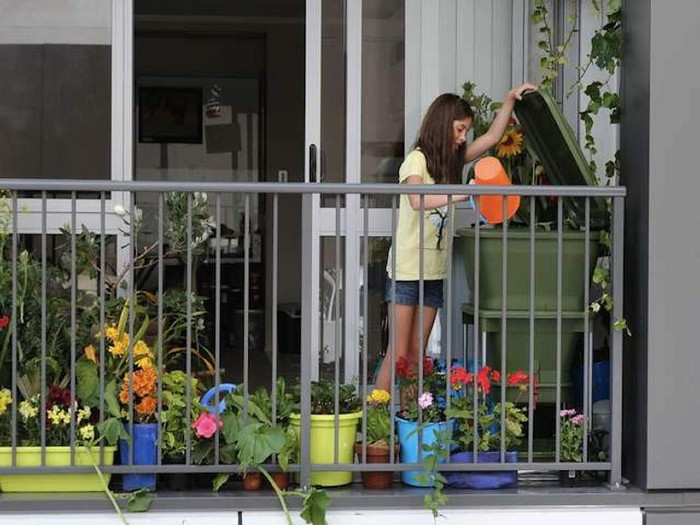 The Hungry Bin
I won't bore you with the details because we covered it a few weeks ago but, in short, it is a large wheelie bin size wormery that is particularly easy to use. 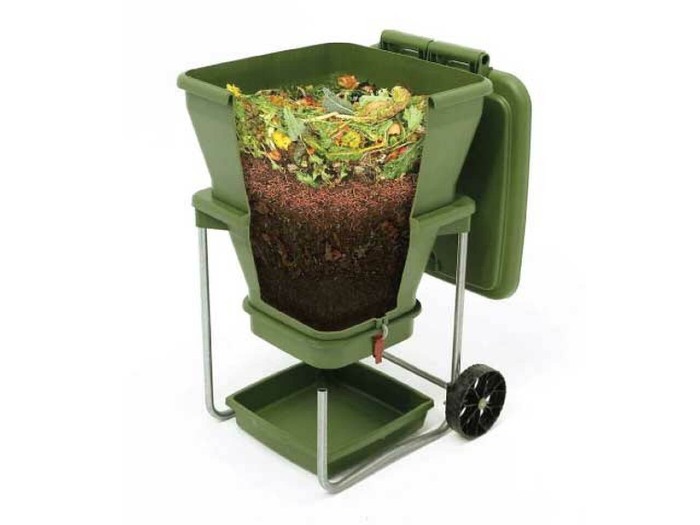 The clever part (there's always a clever part) is the conical shape which means that the worms have a large surface area at the top to feed from while the vermicompost at the bottom is easily harvested from the small end of the funnel. Like all wormeries, there is a bit of a learning process at the start but, when up and running, it is probably the best gardeners compost system given the highly nutritious compost it produces.

That's it for today, see you all next week!